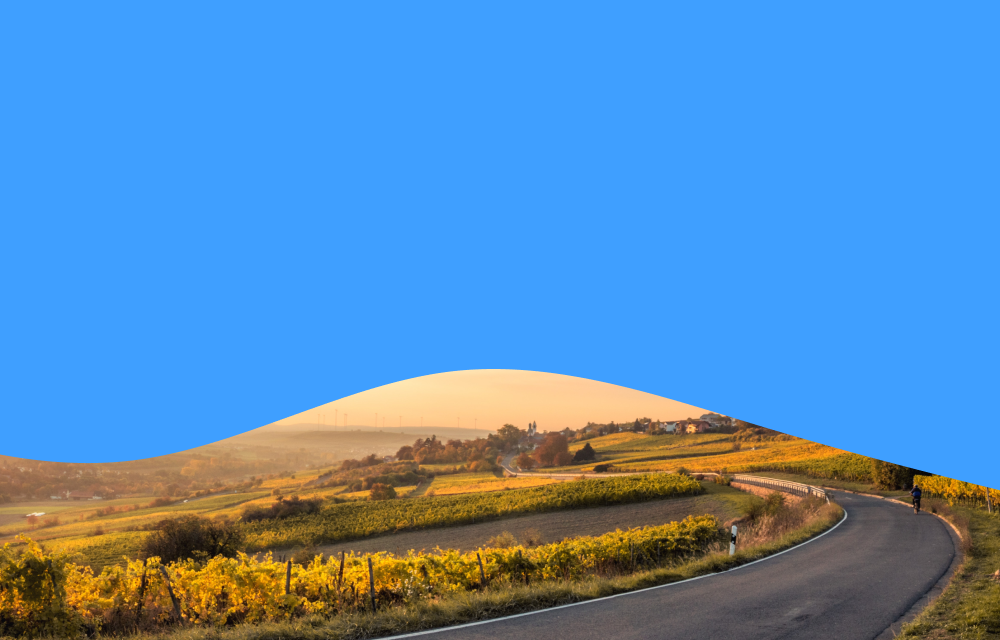 This month we sat down and talked to Giorgio Galli – commercial and company lawyer, advisor to Italian companies willing to invest in the Portugese-speaking countries, and a start-up mentor. Read the interview to find out the expert opinion about the start-up ecosystem and Giorgio’s opinion about Volvero. Scroll down!

What are you doing now and what is in your future?

I’m a Portuguese lawyer but I am also registered with the Italian Bar Association, so I am kind of in-between Portuguese and Italian lawyer. Around seven years ago I was in Portugal for an Erasmus, I learned the language, and then I came back here for work. I was supposed to stay in Lisbon for six months but I fell in love with Portugal and so it’s been six years since I am here. Currently, I work mostly with startups and venture capital. Actually, it was not my choice at the beginning, I started working with startups in a kind of random way. I was working at the law firm, and as I am Italian I was in charge of the Italian clients. But then I started working with a brilliant mentor, Paulo Bandeira, who is the leading partner in the startup area. So I started absorbing everything about the environment and it was great. From there, I realized that this is the kind of job I like. Even though it was accidental, I realized it was my way.

What would you say about the startup ecosystems in Italy and Portugal? Are they different?

They’re very different. First of all, due to the dimension of the two economies, because Portugal is still accounted for a growing country. Not so long ago it was under a dictatorship while Italy, at that time, was in a very good economic moment. On the other hand, Portugal is a greenfield where startups but also big companies can experiment, try a lot of things. Currently, we are in a moment when many startups come to Portugal, they are launching new projects and it is pretty exciting. There is a very big international community, especially in Lisbon, and everything is very accessible. In Portugal, it is very easy to come across the people that have the decision power. That being said, In Italy, you usually have to wait for months to talk to city management or some company representative. I would say Portugal is a country that still needs to grow but it is also the country where you can try, fail and start again more than in Italy. Also, apart from the international community, you have very good proximity between universities, companies, and startups. Italy is a bigger economy with more firepower in terms of investments in startups, but there is no such level of an entrepreneurship environment. Some would say it does exist in Milan, Rome, in Torino, but then there is a big gap from region to region. At some point, it was a political choice, Portugal started betting on startups and tourism. So from around 2013, the government has invested more, much more money proportionally, than they did in Italy. This is a bit unfortunate, as Italy is a country of a lot of talents, creativity, ideas. The startup environment could be very powerful. However, as I said, Italy has a bigger power in terms of investment. If you come to Portugal to fundraise, you will probably end up asking for money from abroad. There are a lot of startups that started their journey in Portugal and then they had to move to the UK, United States, Germany, those other countries. But I see the new funds being created to improve the situation, to help startups and let them stay in Portugal.

“A right reason that should bring you to Portugal is looking for a greenfield, looking for connections. It may be not very smart to come here to raise funds.“

After all this exposure to the entrepreneurship environment, have you ever considered launching a startup yourself?

I’ve been always thinking about it. But I consider myself in a good position right now. I don’t have my own startup but I’m involved in very, very different projects at once as a consultant. One day I can work with a mobility startup and the other day with a biotech startup. So it’s super nice to kind of fit in all these different projects. If I had my own startup, I wouldn’t have this extensive overview. Maybe in the future, I will consider it. Actually, a lot of lawyers who worked with startups end up creating their own projects. So who knows? Maybe in the future. I see a lot of law tech startups being created all around the world.

Based on your experience, what are the common mistakes startups make when coming to Portugal?

I think it is coming here and expecting to find the same environment they had in Italy, Germany… their own countries. If you come here thinking: “Wow, I’m going to Portugal, I’m going to raise money”, this is not the right reason that should bring you to Portugal. It should be looking for a greenfield, looking for connections. It may be not very smart to come here to raise funds. You should come here for networking reasons and for expanding beyond the ocean like to the States, Brazil, Angola, Mozambique, the countries that have connections to Portugal.

“We need the change, we cannot go on with these crowded cities and transport. We need innovation in how we move around. “

What’s your opinion about Volvero?

I know it more from the legal aspect than from the technical but I feel Volvero is very promising because it’s in mobility, which is a hot topic right now. You have more and more startups trying to get in. And Volvero is in this area for a long time, so you have a competitive advantage and I think it’s a very good project, I’m looking forward to using it. I know it was a long journey, you had some criticalities at the beginning, but now everything is fixed, you are ready to launch and I’m excited about that. I think we need the change, we cannot go on with these crowded cities and transport. We need innovation in how we move around.

What about yourself? Do you use car sharing or any other sharing economy services?

I’m a bit old fashioned. I don’t use Uber but I use BlaBlaCar and carsharing sometimes. I’m not so addicted to it but I think I’m an exception because all my friends use shared mobility a lot. Probably, sometime in the future, I will start using shared cars, because I don’t have a car myself. It depends a lot on the dimension of the city where you live. I live in Lisbon and have a motorbike which is enough here, also because you have some problems with parking in the city. So since I have it, it prevents me from using other ways of moving around just yet.

Thank you Giorgio for the insights!