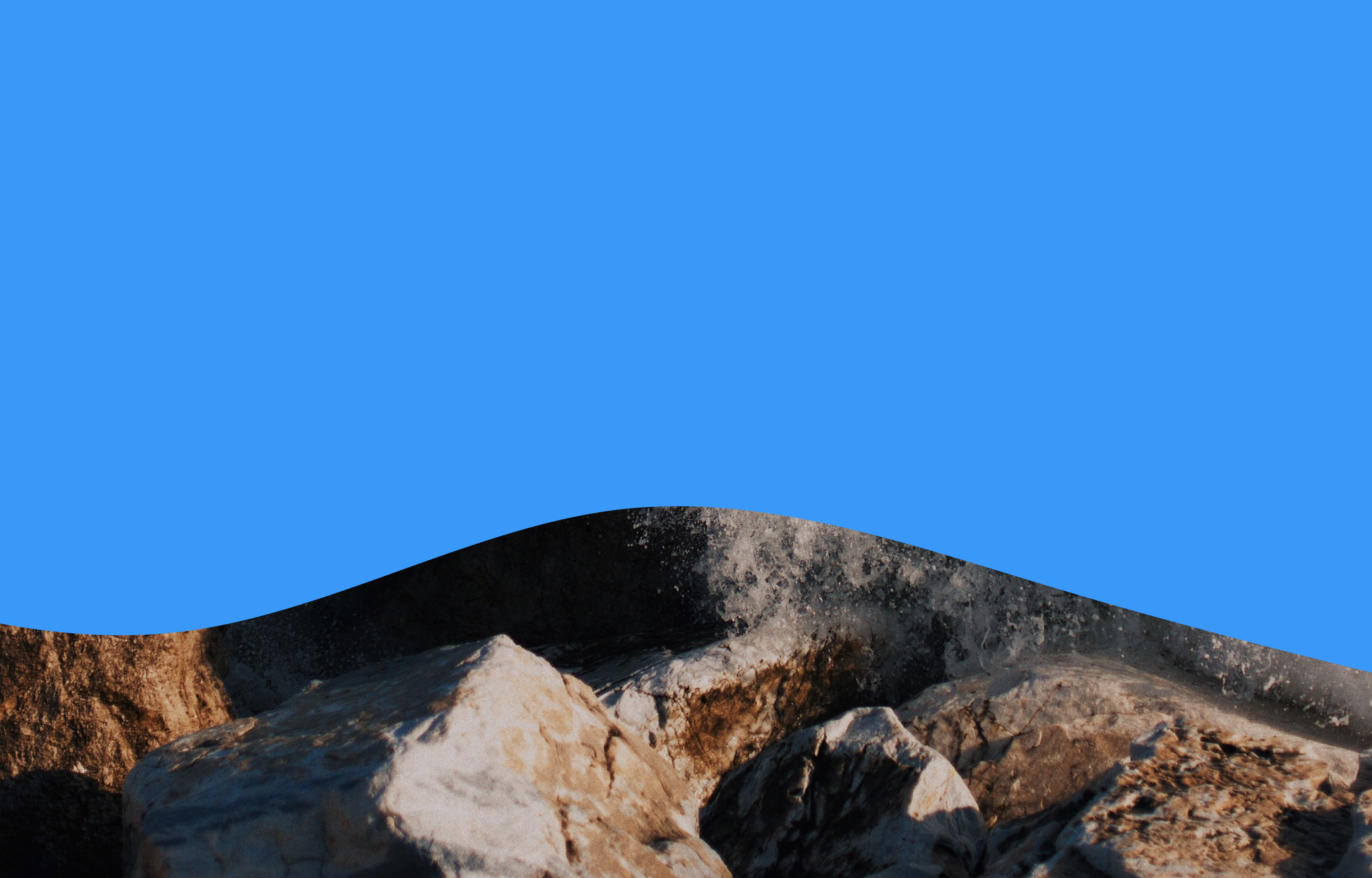 Humanity was never still (well, except for the pandemic times), we have always moved around, crossed borders, transferred people & goods. Transportation is probably the biggest driver of civilization. However, with the big importance come the big issues. By producing more and more vehicles, increasing means of public transport we ended up with transportation being one of the main reasons for environmental pollution; 24% of global CO2 emissions, to be precise. Moreover, we have too many vehicles that cause traffic congestion and occupy urban spaces. Yet from time to time each of us has the difficulty of reaching some destination be it for the absence of parking spaces, not owning a vehicle or no public transport alternatives.

There are nearly 12 million users of Car Sharing worldwide nowadays

With these highlighted difficulties, it was just a matter of time that the Car Sharing solution which is more sustainable and an efficient mode of mobility comes into place. Surprisingly, it is not a new initiative but this solution goes back a long way. Not as an invention of the car itself but the first attempt to adapt the Car Sharing scheme was born in the 1940s in Switzerland. The idea was simple: if you cannot afford to purchase a car, share one. Many other shared car experiments were attempted but were unable to grow large enough to become sustainable businesses until the early 2000s.

First Car Sharing providers had a station-based system, where the driver is supposed to pick-up and drop-off the vehicle at the same place. Station-based Car Sharing is still the dominant model with 61% of world operators running this type of service according to Movmi research. It is available in 51 countries, more than any other model. The launch of Zipcar in the 2000s and its global expansion is a major factor of why this business model has grown to be the dominant one in the market. Even though the concept lacks flexibility and does not fully respond to modern mobility reality the free-floating system, which allows customers to pick up and return the vehicle anywhere within a certain area did not manage to gain the major market share.

There are nearly 12 million users of Car Sharing worldwide nowadays. A large part of this growth can be attributed to the influence of the technology and infrastructures that have made Car Sharing more convenient and available to individuals. But even more, is the changing attitudes and lifestyles of individuals. Having to face environmental pollution, having finally understood that humanity has been following the overproduction and overconsumption patterns for too long people are turning to the sharing economy to reduce the hazardous impact of vehicles.

Drive Sharing, a form of peer-to-peer Car Sharing, is the answer to modern mobility reality.

Now, the reasonable question is, should not it be enough? We have Car Sharing, Car Pooling, Ride Sharing, car rentals all around us, as well as our vehicles and public transport. Apparently, the answer is no. We have too much, yet we are not free in our mobility needs. Vehicles are everywhere but the access is often too complicated. Pollution is growing, roads are congested, and we are contributing to overproduction by buying new cars.

This leads us to another even more reasonable question: what should we do then?

That is the spark of Drive Sharing indeed.

Drive Sharing, a form of peer-to-peer Car Sharing, is the answer to modern mobility reality. What it does is combining the above-mentioned models into one and does not focus specifically on cars but any other vehicles as well. It is an Airbnb for vehicles. With a Drive Sharing platform such as Volvero any vehicle owner, private or business, can share their vehicle with the community of drivers. Which is different from any existing p2p sharing model.

According to McKinsey, 50% of the mobility industry’s revenue is likely to be generated in “disrupted” business areas by 2030. There have been almost 1,000 cities that have added Car Sharing in the last three years which is an increase of services by 47%. This is why forecasts, by different consulting agencies such as Frost & Sullivan, McKinsey, and GMI are all around 20% of a compound annual growth rate.

We have not seen any disruptive innovations in the Car Sharing market business model in 2019, instead, the biggest changes have been a slew of mergers, acquisitions, and existing mobility players venturing into new Car Sharing. This lets us suppose that Drive Sharing is the disruptive model that will bring in the changes.

Peer-to-peer (such as Turo, Getaround, or Snappcar) still represents a small percentage of Car Sharing providers (6%) and is only available in a few countries. Making peer-to-peer Car Sharing available hinges mainly on insurance and trust, which are the strongest assets of Volvero as it secured agreements with some of the biggest insurance providers while using cutting edge technologies to make the platform and the sharing as safe and transparent as possible.

Drive Sharing does not force you to make a choice, you can have your vehicle but also share it when you do not use it, which is on average 96% of the time according to Ipsos Knowledge Center. This way owners can cut down ownership costs and drivers can have access to the most suitable vehicle needed for the time they need it. The place of pick-up and drop-off, sharing period and conditions are agreed between the owner and the driver, while Volvero has the role of guaranteeing the usability and the smoothness of the entire experience whilst limiting its intervention on the terms of the sharing that is defined by the users.

By engaging business owners such as car dealers, the Drive Sharing platform solves the problem of their outdated business model, as people are buying cars less and the cars remain unused for a long period of time. It helps distribute existing vehicles efficiently.

This way Drive Sharing tackles several issues at once: it provides social inclusion by making mobility easy and accessible, it leverages environmental impact, provides people with vehicles at the same time reducing their amount, which allows getting rid of parking places in favour of efficient urban spaces. It reduces ownership costs and helps businesses who were utilizing an outdated business model. In the case of Volvero, it also reduces hazardous behaviour on the roads as the platform uses a gamification process and telematics to constantly control the driving behaviour and situation on the road.

Will Drive Sharing become the ultimate solution for the transportation problems we are facing nowadays? Time will tell. But it will be the breath of fresh and the so long needed disruptive change that will start the process of revolutionizing mobility. And Volvero is ready to start the revolution.