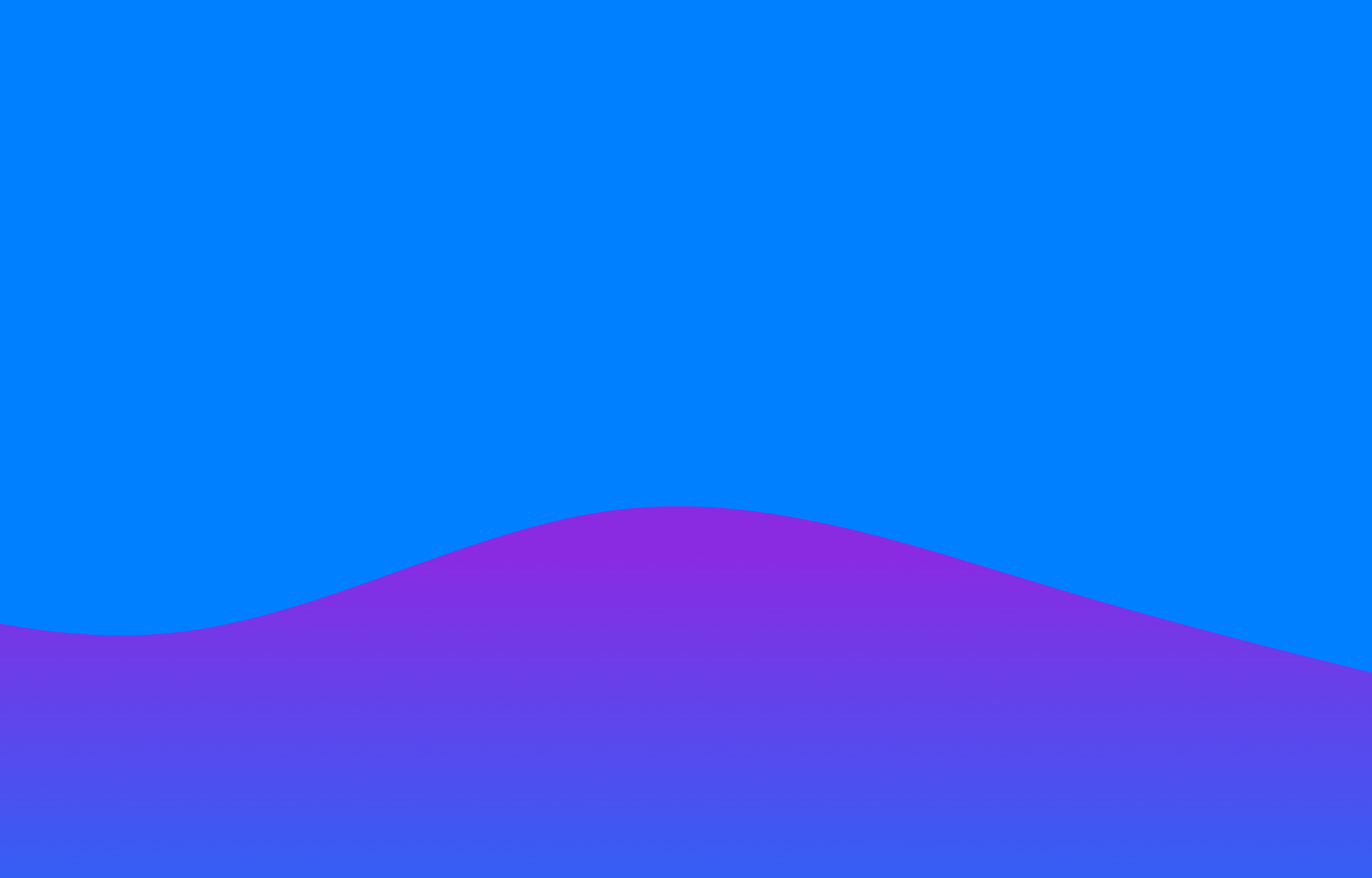 Volvero is an app that provides access to a $200 billion market, enabling vehicles owners to earn by sharing them from one day on.

Usually, CEOs in their letter to stakeholders start by describing how the year that is coming to an end went.

In Volvero, we like doing things in a different way, and that’s why I will start with a future perspective of what is going to happen during the upcoming and for sure thrilling 2020.

Firstly, let me describe what is our own vision for the future of mobility and transportation.

In the very last years, a lot of increasing attention has been put in the industry, driving and supporting innovation in what is the liveliest one. Startups, all over the world, started to create thousands of different solutions, products and services spanning from the smallest piece of hardware used for manufacturing vehicles to the most advanced platforms and technologies. Only in mobility, terms as Artificial Intelligence, Machine Learning, Distributed ledger technologies, 5g, Sustainability and Innovation were more than just buzzwords, but real facts that have produced concrete outputs. Other than innovation in technologies, the industry was literally flooded and revolutionized also in services to households, by starting to democratize the transportation system. Incumbent and well-established corporations realized that it is time to give a huge shake to their traditional business if they want to keep their role as market leaders and not being swiped away by the new tech giants. Finally, institutions and open innovation facilitators completed the frame; the former by acknowledging the disruption in progress and by issuing new regulations guidelines and laws to discipline the gap, the latter by connecting Startups, OEMs or the mentioned Corporates.

Where once the only feasible option for people’s needs related to their commuting necessities was self-owned cars, now there are a myriad of different choices: car sharing, carpooling, public transport on demand, Uber like services, Scooter sharing, Electric scooters, Bike sharing and for the richest, chartered drones and helicopters are a reality in the US as well as in the UAE.

A few weeks ago, during a lunch at Stanford University, I was talking with a friend of mine, Mauro Salazar, a Postdoctoral scholar working on future mobility systems. We had the chance to dive deep into consideration of where the industry will point in the coming years. Talking with him, it stood out clear to me that the majority of recent investments in mobility were made to address projects and ventures in the AI, Autonomous Vehicles and Electric vehicles. It seems that nearly half of the total amount of the resources invested were aimed to those three categories.

Now, my dear reader, was there something that sparked in your mind? If not, please take a second and read once again the last few lines here above.

What perturbed me was that an extremely huge quantity of money is invested in projects that are far, very far from delivering a concrete benefit to issues such as traffic jams, high level of pollutions and ever-increasing ratio in self owned cars. I am sure you are aware on how pressing is the need to find immediate responses to such matters.

Should therefore investors stop investing capital in AI, Autonomous vehicles and electric vehicles? Absolutely not. However it is pretty clear that for many reasons like the rigidity in the demand of such new services, oppositions from lobbies (in some countries Uber is still illegal) and the fact that we are still far from reaching the expected outcomes due to technologies boundaries (some well-informed researches argued that autonomous vehicles will not be the norm in the street for the next 25 years), in the next year the focus will be put to services and solutions that are having an immediate impact, by easing some of the major issues outlined above.

After such due introduction, let’s talk about Volvero; what we have achieved in the last year, what we have should do different and what our targets for 2020 are.

Volvero is an app for connecting owners of vehicles, both private and businesses, with the community of drivers.

Volvero’s concept, was born in 2016, and from the very beginning of 2018 we realized how Blockchain (now a DLT) would be the great asset, the game changer in the feeble and still lame service of the p2p car sharing. If 2018 has been the year of conceptualization and product discovery and validation, 2019 was a year of progress. A list of the main achievements follows:

Aside the multiple relevant leaps forward, there have been few minor slowdowns related to R&D and software development that delayed of few months the beta testing. The same delays made us take the decision of deferring the start of the seed round, now due in February 2020, in order to keep a balanced and proper alignment between money raised and capital dilution. The amount sought after for the round is of 1.3 M $ and the investors’ syndicate is now 60% filled; we are dealing with some other investors and institutions to fill it in in few months.

Let me finally spend few words for the team. All the progresses made, and future achievements, would not be possible without the work and the support of brilliant and bright minds. People who put their efforts and energies in realizing a vision that many shares but only few can create. People that are not motivated by economic incentives, money or naïve labels on their resumes. But people of substance and values, and that is what make most proud. Thanks to every single person who contributed during this long year:

2020 will be the most crucial year for Volvero. The plan is to release a second version of the beta and test it in the very early months while in the meantime set everything up for the seed round. In the meantime, a proper go to market strategy is already deployed. We are growing our community of prospect users, going on with the build-measure-learn loop in order to minimize the waste of time and resources and maximize the results. We have started marketing and commercial activities to acquire new customers and onboard new provider of vehicles.

Other than that, we plan to hire new talents in data analysis, software development and commercial.

The first part of the summer will be focused on the official release of the app, with a subsequent expansion over north Italian market and eventually in a couple of limited areas in nearby countries where we already have established ad-hoc connections.

The major challenges will originate from software development and R&D, with the massive implementation of the DLT and its integration with the AI model for enhancing the overall reliability of Volvero’s service. We feel confident we will manage such issues by leveraging the experience achieved in this 2019 and that we will finally be ready to deliver an excellent service to our users, by revolutionizing transportation industry, one mile at a time.

Rent a car
Share your vehicle
FAQs for Driver
FAQs for Owner
We are live in Brussels!